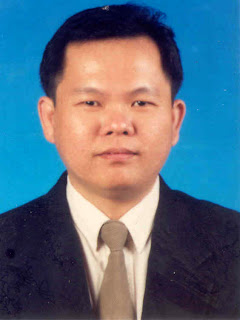 Ang said six MACC officers arrived around 10am at his office here without any prior notification and asked his permission to look into his documents and personal files.

"They said they were conducting random checks on me and my company. They did not mention anything about MBSA," said Ang, who is in the shipping industry.

He said he was willing to cooperate with the MACC, adding that he had nothing to hide.

"They can take whatever they want, as long as they do it nicely and professionally," he said, adding that he did not know why he was targeted.

He said other DAP members had called him to ask about the situation.