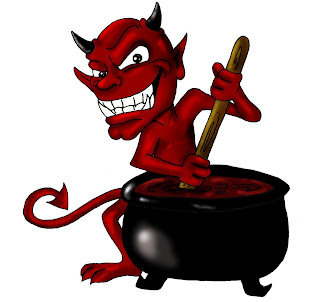 He said the opposition party was attempting to further confuse the Chinese community in the state over the issue which he personally felt should be solved and discussed once the situation had calmed down.

"This is not the time to create more confusion which would only lead to irrational decision. It should be made once everyone have cooled down," he told reporters after a meet-the-people session at the SUPP Miri office, here.

He made the remarks in response to a news report yesterday quoting Sarawak DAP secretary Chong Chieng Jen that the appointment of ministers from SUPP would make no difference to the Chinese community in Sarawak.

Chong had said that SUPP's failure to solve the issues affecting the Chinese community for the past 30 years had been the reason for the urban folks to vote them out in the recent state polls, which concluded last Saturday.

In the election, SUPP contested in 19 constituencies but only managed to win in six areas, of which four were secured by bumiputra candidates.

The party's dismal performance which also saw the defeat of their president, Tan Sri Dr George Chan in Piasau constituency had raised the issue of their ability to take up a role in the State Cabinet to represent the Chinese community.

Lee, who was one of the two SUPP Chinese candidates who won, squeezed through with a slim 58-vote majority to beat PKR's Dr Michael Teo Yu Keng to retain the Senadin constituency seat, which he had held since 1996.

The other was its Deputy Secretary-General, Datuk Seri Wong Soon Koh who secured Bawang Assan by beating Alice Lau Kiong Yieng of DAP with a 1,808-vote majority.

Sarawak Chief Minister, Tan Sri Abdul Taib Mahmud who is also the State Barisan Nasional chairman had already included Wong as one of the ministers in his cabinet line-up but yet to announce the latter's portfolio.- SinChew
By taipingmali at April 21, 2011